I observed that we only seem to hear about men who commit murders or men who rape,  men who rob or beat or strangle etc. But here, in this well written post we encounter another side of murdering, pure evilness – maybe – and women. Appearantly, being a woman doesn’t make you so fragile as most would like to think. Thus, i don’t believe that to prove the power you own shall be represented this way, but i do like to inform myself – from time to time – regarding forensics, criminal minds, unsolved cases and therefore, how a seemingly maleficen mind works. Also, a female serial killer that would go the first in my “most evil” list – if i had one – despite others top, including Timothy Wilson Spencer – a cold blooded, seemingly, good looking strangler – Hello, another version of Ted Bundy! – definitely goes to the wicked Aileen Wuornos, whom like most man for women, had a terrible hate towards men. Well, check her documentary out and this post! 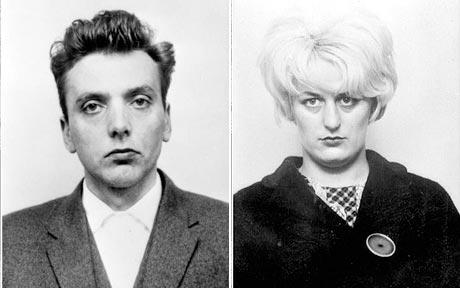 This starts the first in a series of posts about female killers, which are a source of fascination, and are often more interesting than their male counterparts. Even with the abundance of violent female offenders, it is still difficult for many to stomach women can be just as evil (if not more so) than men. […] 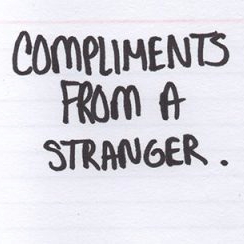 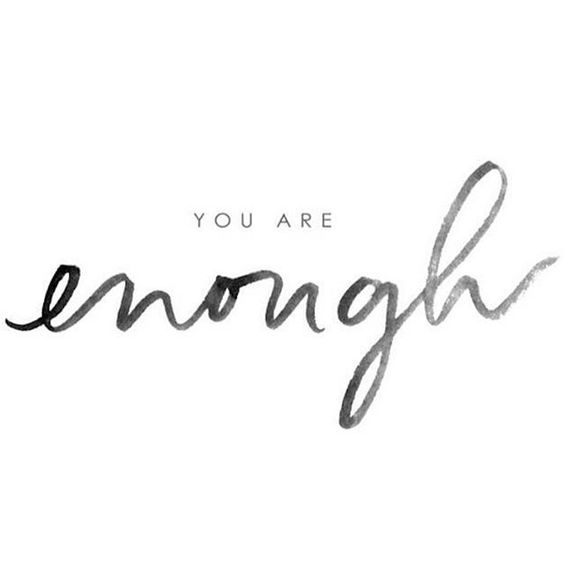 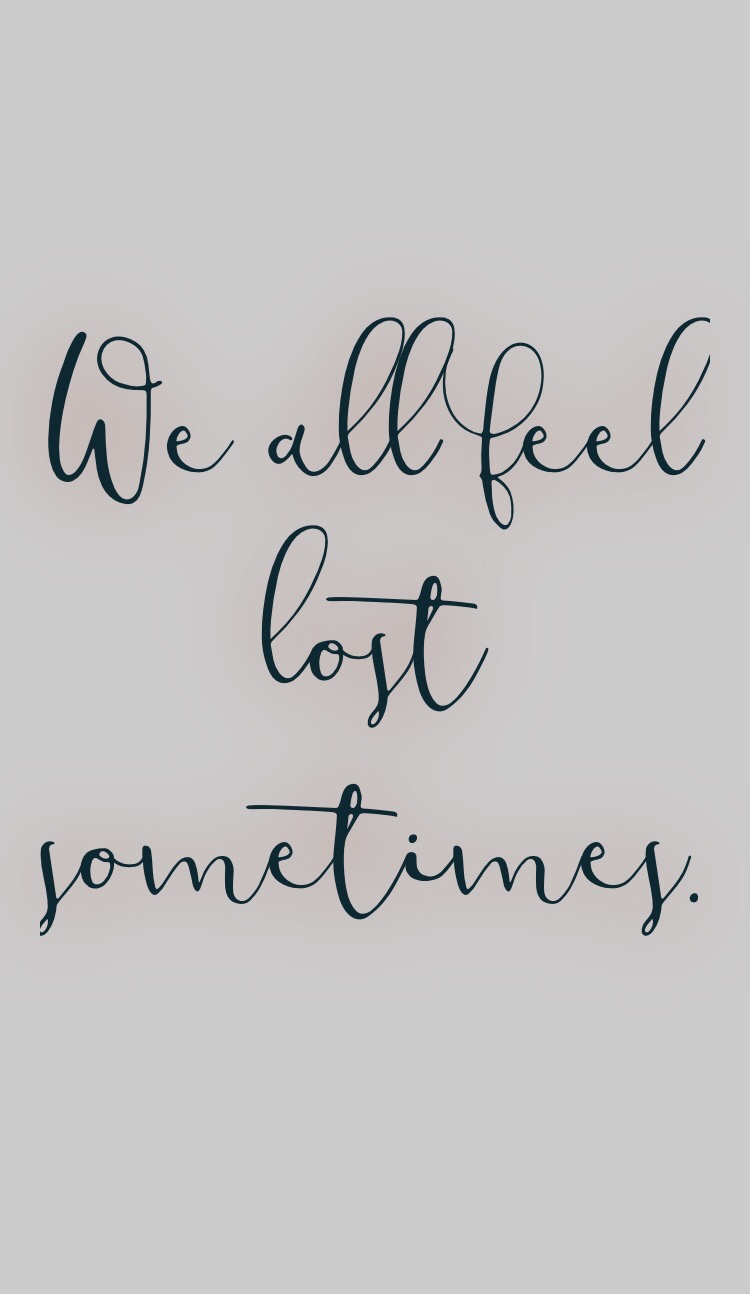